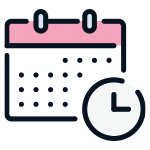 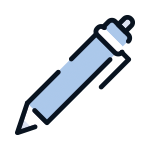 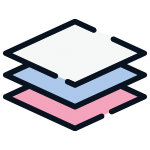 On our second post exploring some of the Bacs Direct Debit terms, we shine a spotlight on these frequently used words to bring them to life and to help you manage your regular payments.

Sometimes this term has an 'S' at the end to represent 'Service' but for the most part, is referred to as ARUDD. As the name suggests, this Bacs report will show you all unpaid items and why they have been rejected by the bank once your Direct Debits have been submitted.  This is normally within three working days.

Understanding the reasons for rejection is an important step

The 2 most reported (will represent 90%+ of all 'unpaids' on average) are:

Over the course of the year, CommittedGiving will be looking at what percentage of ARUDD we see, and we will share this information as a charity benchmark so you can compare it against your files.  We will update the Sector once completed. As a general rule, we would expect the total number of ARUDD to be less than 2% of your claim file but you will more than likely see less than 1% which will be more of the norm.for charity donations. 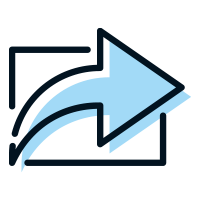 Get in touch to experience our easy-to-use management solutions.

Drop us a message today

Director and founder member of the company. Particular responsibility these days for day to management of the Company and Client and Supplier relationships. Most definitely not an IT person, “I’m really thankful to be surrounded by such a good team of geeks who do know what they are doing.”

Nowadays, outside of work, enjoys travel and eating out, preferably combining both and also the company of his gorgeous grandkids. Oh, and also is a life long supporter of Gillingham Football Club, but hasn’t allowed that to adversely affect his life. 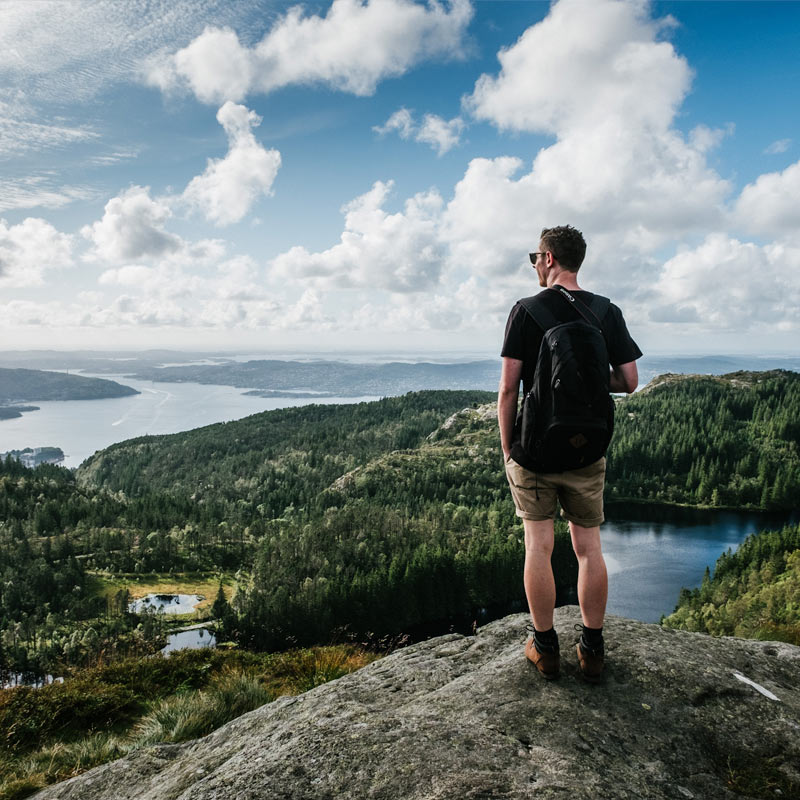 A star developer working mainly on the Hub. Completed her MSc Information Technology Management for Business following her BSc at Greenwich University in 2012 and joined us in January 2013. “I really enjoy being part of the team as we all help and support one another but can still enjoy each other’s sense of humour (well those who have got one).”

Interested in loads of things, including reading, dancing, swimming and tri-athalons.

Mathew Joined CommittedGiving way back in 2002 at the same time as the launch of our then brand new online fundraising service – which at that time consisted of just the one Client!

He has played a major role in developing and enhancing the core applications and services since that time and now, as a Director of the company, manages some of our major Client, Supplier and Partner relationships as well as getting heavily involved in new business generation and product development.

All round technical whizz. Amongst other things looks after our servers, provides database administration support, manages third party software and licences. And on top of all this finds time to deal with Clients and develop and implement many of the public facing fundraising web pages. Currently our longest serving team member and long may he continue to be so.

Not surprisingly in his spare time loves tinkering with computers and other high tech pieces of kit. Keeps fit running around the countryside geo caching with his family.

“Honest, adaptable and loyal with extensive IT experience. Possesses wide ranging software and technology knowledge. A good team member.” That’s what he tells us. And, to be fair, it’s all true.

Currently using his all-round skills to support key systems and Clients and finding time to get involved in project and system developments. A real asset to the team.

In his spare time a dedicated family man with a keen interest in all things aviation. A real high flyer!

Very pleased to be part of the team and learning something new every day. Graduated with a BSc Computer Science from University of Greenwich and have previous experience in the payment industry.

Love to travel, particularly to places to see animals. Enjoy going out to the cinema, music gigs, football matches and spending time with family.

A certified software tester with degrees from Oxford & Open universities, Jerry joins us after a long stint in the IT department of a major travel & financial services company. Working in production data management and UAT he really enjoys the flexible, positive ‘can do’ ethos of the team.

Outside working hours he spends most of his time in the garden or on DIY projects, but would rather be cycling or walking with his family.

Monika joins us from a city based legal company and is now responsible for all our production data management needs.

She brings a Master’s Degree in Human Resources Management, a Bachelor’s Degree in Accountancy and a passion for data and detail. So facts, figures and colleagues are in safe hands!